Renon: a modern cable car and a vintage train

Reaching the Rinner through meadows and woods

A ride on the state-of-the-art Renon cable car is in itself an experience worth adding to your holiday list. As it climbs its way up to Soprabolzano/Oberbozen, its panoramic cabins offer you a fabulous view of the Bolzano/Bozen basin and the surrounding mountains. Just imagine: the town stretching at your feet, the pastoral idyll of vineyard-covered slopes, and the wooded Mendola/Mendel range and craggy Dolomites’ peaks towering on opposite sides farther on the horizon. What a vista!

A 950-metres climb and 12 minutes later, you will have arrived in Soprabolzano/Oberbozen, a village on the Renon plateau. You will notice the air is fresher and crisper here. At the mountain station of the Renon cable car, turn right and after a few metres you will reach the Renon narrow-gauge railway, which the locals affectionately call the Rittner Bahnl (diminutive for Renon railway). The little train, which negotiates through manicured meadows and shady forests, is a nostalgic tribute to a romantic past – made all the more romantic by the view of Mt. Sciliar/Schlern flashing outside the windows.

The Renon railway was first inaugurated in 1907 as a passenger light railway. Back then, the railway connected the Renon plateau with the town of Bolzano. In 1966 it was replaced by an aerial cable car, which was fully renovated in 2009 to offer all mod cons. Today, the original rail still connects the villages on the Renon plateau, while the connection to Bolzano is provided by the modern cable car – a delightfully anachronistic contrast!

To reach the Rinner, get off at the second stop – the Rinner request stop, which is located right behind our hotel. Welcome to your holiday home! 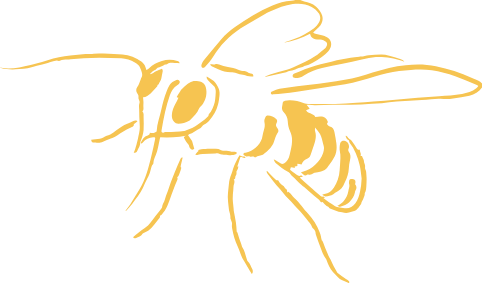